Why do people pierce themselves? What's so interesting about it that makes people want to do it?

-
Ear and nose piercing have been particularly widespread and are well represented in historical records and among grave goods. The oldest mummy remains ever discovered were sporting earrings, confirming to the existence of the practice more than 5,000 years ago. Nose piercing is documented as far back as 1500 BC. Piercings of these types have been documented globally, while lip and tongue piercings were historically found in African and American tribal cultures. The history of 'belly-button' (A.K.A- navel) piercing is less clear. The practice of body piercing has increased and decreased in Western culture, but it has experienced an increase of popularity since World War II, with sites other than the ears gaining subcultural popularity in the 1970s and spreading to mainstream in the 1990s. 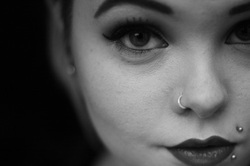 This girl has a lip, monroe, and nose piercing.

It has come to my attention that many band members in the alternative/rock scene have/had a piercing or multiple piercings. 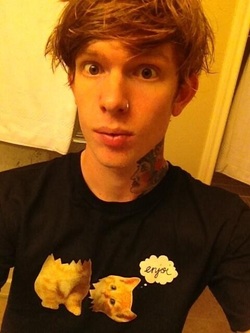 Alan Ashby (not to be confused with the former baseball player) of Of Mice and Men has a nose piercing. 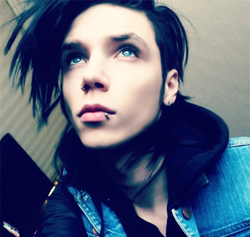 Andy Biersack of Black Veil Brides has a lip and nose piercing.

Andy Hurley of Fall Out Boy used to have a labret piercing. 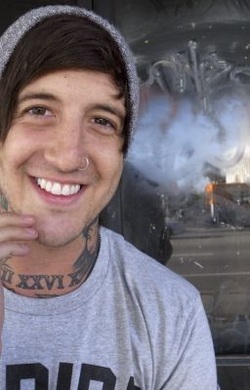 Austin Carlile of Of Mice and Men has a nose piercing. 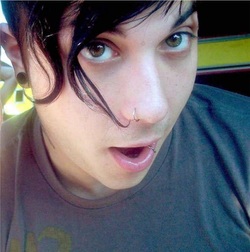 Frank Iero of My Chemical Romance had a nose and lip piercing. He also had his ears stretched. The exact size is unknown, but they appear to be 00g (g stands for gauge). 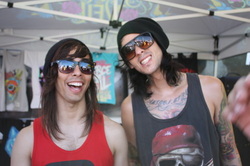 Mike and Vic Fuentes of Pierce the Veil both have piercings. Mike has a 'medusa' and a lower lip piercing. Vic has a nose piercing. 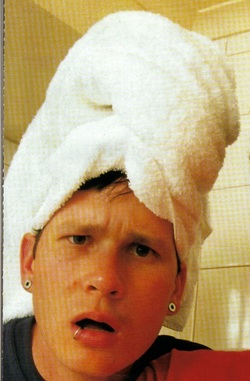 Tom DeLonge from blink-182 has a lip piercing. He also has his ears pierced. 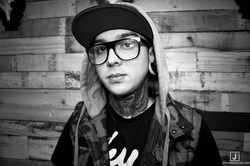 Tony Perry of Pierce the Veil has his ears stretched. The size is unknown, but they appear to be 1 1/4g, 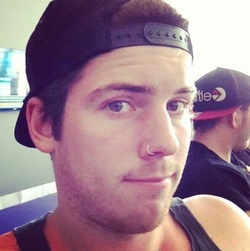 Zack Merrick of All Time Low has a nose piercing. 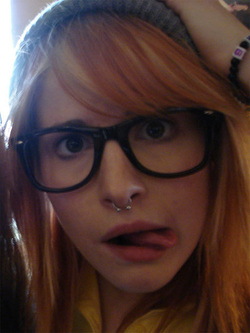 Hayley Williams of Paramore used to have a septum piercing. 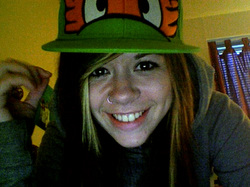 Tay Jardine of We Are the In Crowd has a nose piercing.
Powered by